Spring forward some twenty years, from the early 1990s to virtually noughties-eve and you find me living and working in Aberdeen. I had, since 1997, been fortunate enough to have been working in the bookselling trade, the closest I’d ever come in my working life to that idea of turning a passion into a career. It was a real pleasure getting up in the morning knowing you were heading in to an energised, constantly evolving working environment, surrounded by books. My colleagues in my time In ‘the trade’ , remain some of the most creative, dynamic, fun, informed and influential individuals I have ever found myself in the company of. I would meet authors I admire, the likes of Jim Dodge, Don DeLillo, AL Kennedy, Alasdair Gray and Jeremy Bowen. In Aberdeen, a hero, Billy Connolly would buy his favourite book, A Confederacy of Dunces by John Kennedy Toole, for a colleague while I stood there, just grinning like a Cheshire cat, totally starstruck, we’re not worthy, “eh, I’m from Glasgow too, you know”, from me. And being at the coal face to the whole word of mouth, unprecedented publishing phenomenon surrounding JK Rowling meant for unprecedented levels of interest in books, midnight openings and record takings at the till. Good times.

I had moved to the Granite City in 1999, after bookstore stints in Glasgow and Edinburgh. I was in a relationship at the time with a local girl and soon felt settled there. It also proved to be a good career move for me. Aberdeen is a beautiful city, great parks, the beach, Footdee, The Belmont cinema, Cafe 52 and One Up Records just a few of my favourite haunts. There are so many bookstore highlights from my time there: The Caramac Challenge – two intrepid colleagues attempting to eat up to 50 Caramacs in a lunchtime, just because – needless to say, it turned messy: The Giraffe Bike feature In the local paper; ‘Robocop’, our mall security guard, fighting crime by usually hiding out in the centres back passage ways, occasionally popping his head through a deliveries door, quizzical look permanently etched on his face, wondering how he had got to here, startling employees much more regularly than any criminal. For apparently, by reputation, such a dour city, I never found it that way and friendships forged there remain deep rooted to this day.

By the mid 2000s there was still no noticeable impact of my spina bifida on my quality of life nor had it any impact on my work, often I would be lifting heavy boxes of stock up and down stairs or moving display tables, while on days off, I spent a good deal of time getting my golf handicap down to 12, carrying my bag round 18 holes. People in the central belt think I’m daft for stating that Aberdeen is the sunniest place I’ve ever known in Scotland and statistics tend to back that up, so it’s true. Mind you, the winters could also be the wintriest. It was during one such wintry spell my spina bifida would finally come to impact on me.

Home at the time was a twenty minute walk to work and it was on only the rarest of occasions I would ever take the bus. This morning, I had woken to a blanket covering of snow on the ground. I have always been wary of slipping and never seemed to have the right footwear or contact with the ground, for coping with the underfoot conditions, particularly on snow and ice, but just taking my time seemed to work. On stepping out, my first tentative steps made me think that this was a morning for the bus. The bus stop was a couple of minutes walk away. I lived on a street in a built up area, well populated and usually, for the morning commute, you would expect to have company. But this morning, I remember how quiet it was, a snow day for those non foolhardy, fair weather folk who exist, even in the North East of Scotland.

I plodded on. Before the bus stop, there was a left turn I would normally take on my usual walking route. On reaching this junction, I momentarily considered forgetting about the bus and save myself the £1.20 fair. But the subsequent sound of the bus coming down the road made the decision for me. I momentarily forgot my discipline on the icy path, speeding up, lengthening my stride to get to the bus stop in time. Down I went. My full upper body weight compressed down on contorted, twisted legs, entangled to such a degree, they would have done me proud in a game of Twister. The bus passed with no one at the stop. I was alone, in some shock, numb, waiting for the pain to strike. I was sure, given the extent of the twist in one leg in particular, with my knee pointing due west and the ankle on an easterly trajectory, I had broken it. But, I would feel nothing, just numb. Even so, I begin to panic. I looked around for someone, anyone to help me but there was no one, just me, numb. I dragged myself to a little wall, managed to sit myself up on it and untangled one leg from the other. Again, expecting pain but no, still numb. I rubbed vigorously up and down both legs in a vain attempt to revive them but there was no sensation. Numb panic. This lack of sensation seemed to last for ever but the sound of the next bus revving to combat the untreated road seemed to revive my senses somewhat and, still not wishing to be late for work, I steeled myself to try and stand. Somewhat miraculously, I thought, I managed. No pain, no longer numb. I gladly made this bus, the best £1.20 I had ever spent.

Later on that same day, on what up to this point had proved to be a normal working day on the shop floor, I suddenly felt a split second sensation, not unlike an itch, float across one knee cap. Down I went. This time, I was immediately able to pick myself up, with no need to uncouple my legs, but I was concerned the two events of the day were connected. Yet again, as no permanent damage seemed to have been done I carried on regardless.

Some weeks went by before this itch and subsequent fall reoccurred. I saw a GP and was sent for scans of my knee but nothing showed up . From this point on there was no set pattern or reason I could give for falling, other than an itchy kneecap, cracks on the pavement became a hazard. Over time, my mobility began to deteriorate to the extent where I could only climb steps from the use of a rail – I recall once having to get on my hands and knees to step up from the road onto the pavement (please, no blocking drop-down kerbs). In work, I was soon given the affectionate and admittedly appropriate nickname of Wibbles, from the Wibbly Pig character, being so uncertain on my feet. A brief moment of humour in an increasingly dark tunnel.

Wibbles today, there for the journey.

Being so stubborn and scared now about what was going on, I left it until I really had no other option but to return to the GP.

I was given a set of crutches while arrangements were made for more scans. For the first time in my life, my spina bifida was mentioned as a possible cause. I was off work, feeling more and more isolated, my relationship was at a low ebb and fear gripped me. Uncertainty engulfed my whole being.

Eventually a letter arrived for an appointment with a neurological consultant. Thorough checks were made over a number of weeks, and scans showed an abnormality the surgeon wished to take a closer look at. I was facing complex surgery but waiting times meant a six week wait. In this time I would develop a pressure sore which pushed back my op date from the June to November ’06.

More time to think the worst, further isolation and a lengthy sick note. Suddenly, the op could not happen soon enough. 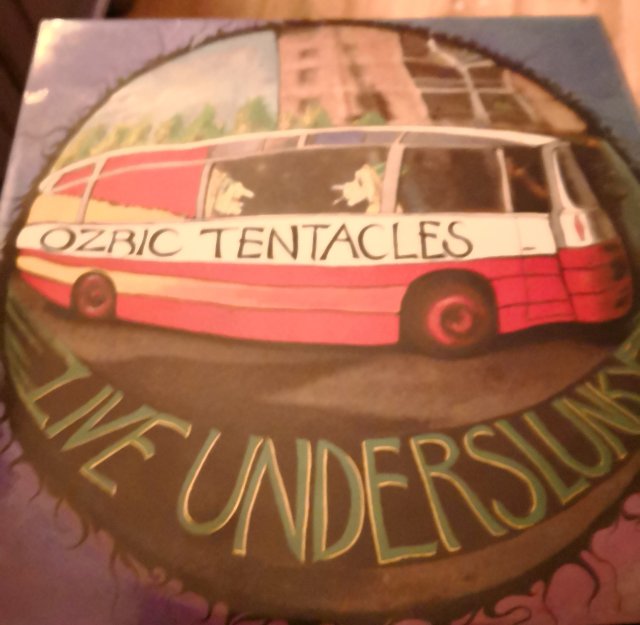 Next Time: The Op and back to Glasgow.

Life isn’t about what you don’t have….it’s what you do with the gifts you are given – Tatyana McFadden (spina bifida Paralympian).

I support and fundraise for https://www.sbhscotland.org.uk/ @SBHScotland in the exceptional work they carry out across Scotland, in a challenging funding environment. Please see links for further info, contact details and how you can support this vital, donation led charity. Thank you for reading.